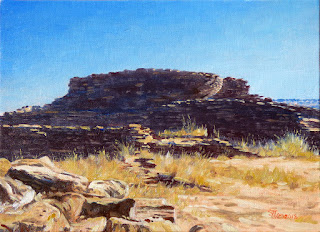 This is an Oil Study not only in light and shade, but also between the complementary colours of yellow and violet, a combination I rarely use.  In this case the base pigments used are yellow and purple ochers.  I was struck by the massive structure of the Great Kiva at Chetro Ketl, silhouetted dark against the light from this angle, and with the yellow grass silhouetted against that dark mass.  The obvious choice for me was to use earth colours for this study, partly because it seemed apt to use natural materials, much as the builders of this place, and also because I love the earth pigments.  It is such a surprise sometimes to see what you can do with what are essentially coloured muds.

I stayed in the National Monument Campground here, and my neighbor, Pat from eastern New Mexico, a couple of empty campsites away, had a teardrop trailer, so I got to have a good look at these nifty little camping abodes on wheels.  They probably are not for me, as at present I can get to many places, that I couldn’t safely haul one of these.  Also I would get even worse mileage than I already do with my gas-guzzler.  It was nice to see one close to, however. Pat was good company, and it was nice to be a bit social for a change.  Speaking of which, there were also several very social birds around the campground, which I identified as Canyon Towhees.  They act similarly to the Rufous-sided Towhees I am used to in Oregon, in that they spend their days, scrabbling under the Black-brush, much as the Oregon birds do in their forests.  I believe that under normal circumstances, they would be as secretive as their cousins in Oregon, but they have been acclimatized to campground life, so much so that they would pop into Pat’s teardrop, if he left the door open, as one did my SUV, when I left the door ajar.  Perhaps these vehicles were considered as just some sort of metallic shrubbery to them.  I found them highly amusing. 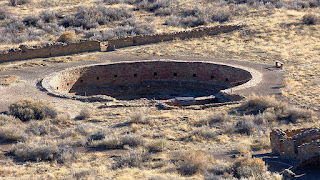 A note about the night sky here … brilliant stars in very dark skies.  I also scored a first here … I saw the zodiacal light two nights running.  I have been aware of it since I first became interested in Astronomy at age 12, but never spotted it early on, and so stopped looking for it.  It is like the soft glow in the west long after sunset, but instead of being along the horizon, it is more parabolic in shape extending up from the horizon, along the plane of the ecliptic.  I was looking at the night sky, in the cold, before turning in, when I saw its glow, and realized it was too late in the evening for the last remnants of sunset, and it was not along the horizon.  I wonder if I’ve seen it before and it’s not registered with me … I kind of doubt it.  If memory serves me, I believe I recollect that it is the faint glow of the sunlight reflecting off dust particles way out along the ecliptic.  Always interesting to see new things. 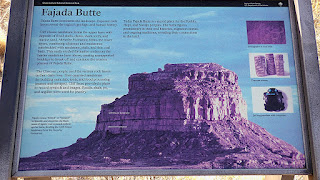 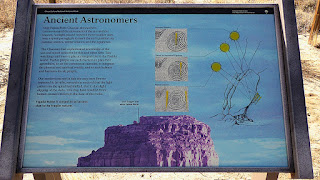 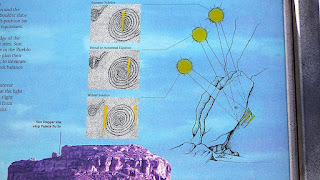