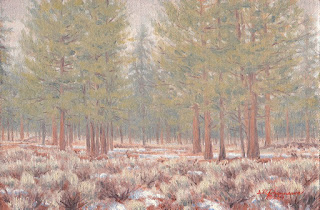 Posted by Not Quite a Painting a Day at 17:37 No comments: