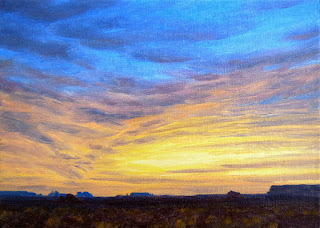 I've wanted to get this evening sky study completed and posted, ever since I saw it from the Valley of the Gods, back in January.  Monument Valley is about twenty miles distant.

This part of the Tonto National Forest (I’m unfamiliar with the forest elsewhere), 25 miles north of Globe, Arizona, has a certain charm about it; I suspect part of that is because it is quite new to me.  The forest cover is primarily Junipers and Pinions, but there are occasional deciduous trees that seem not to have lost their leaves, and some that have … I never did identify those retaining their leaves, but those without were mostly Cottonwoods.  The Pinion Pines seemed different from those further north, enough so that I was unsure for quite awhile that's what they were, but their identity was confirmed for me by a couple from Globe, whom I met near the end of my stay.  That stay turned out to be just short of three weeks.  I did not plan on staying that long, but since I had an intermittent internet connection, I was able to periodically check the weather, which indicated snow events back up on the Mogollon Rim, every few days, so I stayed where there was only a slight chance of rain, and there was almost none.


In this forest, interspersed amongst the Junipers and Pinions, I would come across interesting cacti, other than the Prickly Pears, that I have gotten used to all the way from Nebraska, last June, throughout my travels. Of course down here those Prickly Pears can be magnificent specimens. 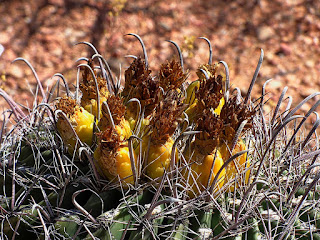 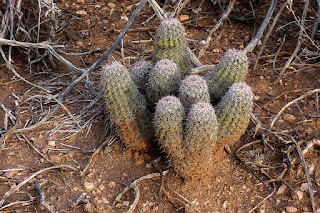 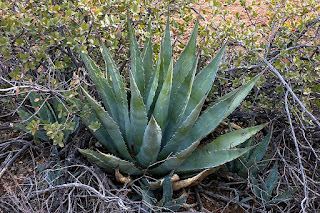 The first few days of my stay, I shared the forest with Javelina (also known as Peccaries), hunters.  I never heard a shot, and I never saw any sign, so it appears those pesky Peccaries were keeping a low profile.  They resemble a small wild pig, but I understand they are of the rodent family … I never would have suspected.  They can be dangerous when cornered, but otherwise inadvertently so, as since they have poor eyesight, and panic easily, as a herd, what may look like an assault is more likely to be them panicking and not seeing you, and thus are accidently running your way.  Still, that doesn't help you if you are on the receiving end of one of their tusks, and I'm sure that there are those that will say that an attack was intentional.  Personally, I always had my bear spray to hand when out for a stroll.  I remember learning about them at about six or seven years of age from the book “The Living Desert,” I got from the Weekly Reader Book Club.  That was the book from the Walt Disney documentary of the same name.  After the hunters left I pretty much had the forest to myself, other than the odd local rancher, about his business. 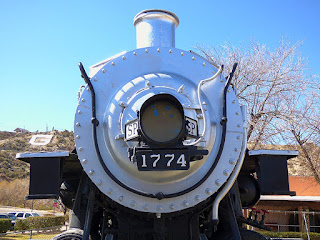 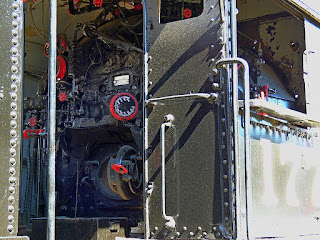 Because the forest is rather sparse and the trees are not tall, the night sky is much in evidence, and since I was further south than I have ever been, thus there were stars identified that I have never seen before.  The jewel in the crown of these is Canopus, the second brightest star in the heavens, after Sirius.  Serendipitously, Canopus is almost directly below, Sirius, but only a few degrees above the southern horizon at its highest.  Because of its very low altitude, as seen from my camp, it does not look to be the second brightest star in the heavens, although it is very noticeable.

On the 1st of March I spotted Venus low in the West, quite unexpectedly.  Although I knew its evening apparition had begun, I thought it would still be too low for my horizon.  But there it was, and on that night Mercury was also seen below it and to the right.  I watched Mercury, passing Venus over the next few evenings as it moved above Venus; Mercury is a rapid planet, thus it’s name.  And the first of March was a noteworthy evening all around, as I watched the Moon rising seemingly out from the peak of a mountain to the east, Venus setting in the west, and Canopus glowing a few degrees above the southern horizon, with Sirius blazing high above it!  I watched until Venus dropped behind the slope of the nearby mountain … poof, and it was gone!  Nice to have Venus back in the evening sky, as the last I saw it there was a year ago on my brother's birthday on March 4th, in St, Paul, Minnesota.  Of course I had watched Venus in the dawn skies in November/December, while breakfasting at my campsite outside Arches National Park.

Two days ago I left my Tonto National Forest campsite, and headed north through the Apache reservations of San Carlos and White Mountains.  The two are separated by the Canyon of the Salt River.  This astounding canyon took me completely by surprise, when I dropped down off the Mogollon Rim three weeks ago today.  I did not expect the vistas that opened up as I encountered it for the first time!  It is a long way down to the river and a long way back up on the other side.

The last two nights have been in the Ponderosas southeast of Show Low, and today I am posting this from the Show Low library.  Immediately after I “get ‘er done,” I will be heading for the Grand Canyon, via Sedona and Flagstaff, arriving there before the expected snow event later this week (hopefully).  I’d like to see the Grand Canyon in the snow.  Of course the Show Low library Wi-Fi acted up, so this is being posted from Payson, a day later.